(ANSA) – ROME, Jan 26 – Fifty years ago, four young Aboriginal activists planted a beach umbrella on the lawn in front of the Australian Parliament, in Canberra, with a handwritten sign: “Aboriginal Embassy”. January 26, 1972, was the anniversary of the founding of the Australian colony, and the initial idea was to set up a permanent vigil to claim the right of the aborigines to the land, which the British took from them.

A few days later, the canopy was replaced by a tent and soon the four activists, Michael Anderson, Billy Craigie, Tony Curry and Bertie Williams, joined the protest organized by thousands of people from across Australia.

Half a century later, the Indigenous Embassy tent still exists, despite attempts by the government and police to remove it, and bears witness to the longest protest of Aboriginal land right against the government of any country. A problem that has not yet been resolved, but the tent placed at a strategic crossroads of foreign guests, politicians and journalists managed to attract the attention of the world and international media on this issue.

“The embassy was essentially conceived as a representation of all indigenous peoples – one of the founders, Anderson, aged 70, told Al Jazeera – that the small piece of land we occupied should be seen as a neutral place where the indigenous peoples could come. About the occupation to which we were subjected by the British.”

But, he explains, “we are not yet close to solving the problems,” and despite several front-end operations, “the aborigines are worse off than they ever were.” “My work is not finished. We still have a long way to go.” 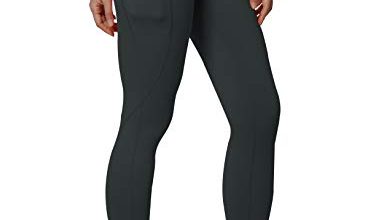 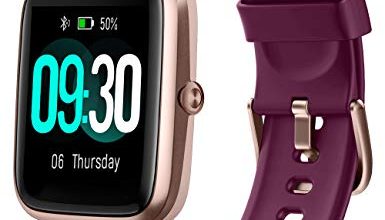