Harassment and sexual assault. These are the two main accusations leveled by some ex-footballers in Australia who have deplored the toxic environment in the world of sport. Former Matildas striker Lisa de Vana has spoken about the terrible harassment his former teammates have been subjected to. In an interview with Sydney Daily Telegraph She said: Have you been sexually harassed? Yes, were you bullied? Yes? forsaken? Yes, did I see things that made me feel uncomfortable? Yes.” Words got confirmation and support from former teammate Alicia Karnavas and former manager Rose Garofano. Another former player, Raleigh Dobson, said she was harassed as soon as she joined the team.

Following the athletes’ statements, an alert was triggered among the leaders of the Football Association of Australia, who said they were unaware of the events but announced an internal investigation. Recently, cases of abuse have been reported in women’s gymnastics and hockey. The Swimming Federation launched an investigation after a swimmer left the national team ahead of the Tokyo Olympics for the presence of “misogynistic perverts” in the sport. In 2023, among other things, Australia will host the FIFA Women’s World Cup.

From the world of sports, the virtual hug came from commentator and presenter Adam Peacock, who described the affair in a tweet as a “wonderful, great story” while former football journalist Ray Gatt tweeted: “Good for you Lisa, because you broke down with the courage to speak.” Sports journalist Daniel Garb also wrote: “A dark side of Australian football was discussed in private, but no one was brave enough to open up. Good Lisa. This must stop.”

As well as football writer Bonita Mercias, who added: “Greetings Lisa and others for her speech. I know how difficult it is, not in this topic, but in issues where football officials constantly betray us.” 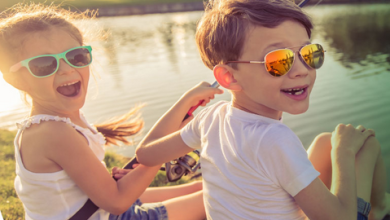 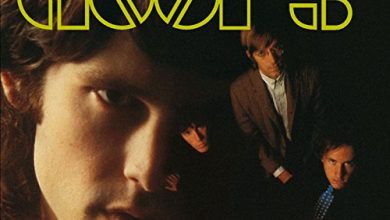 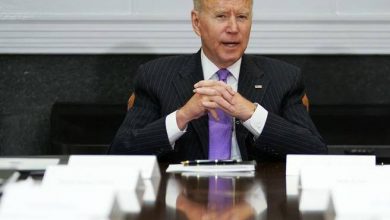