Run 5.30 greeted the city at the first light of dawn, passing through the streets of the center and the walls of Este yesterday morning. Mayor Alain Fabri kicked off the participants, nearly two thousand people, with the flag: “There was so much in the early morning. Congratulations to all those working at Run 5.30, an initiative that has been able to combine sport and health so well – presence and participation. An always present way to have moments for yourself. And experiencing the beauty of being together. All on the streets of our city.” The streets in approximately 5 kilometers of the road were Corso Martiri della Liberta, Corso Giovica, Piazza Medale d’Oro, Under the Wall, Via Marco Polo, Via San Morelio, Via Danilo Bartoli, Under the Wall, Across Balwardi, Via Quartieri, Via Porta San Pietro, Via Saraceno, Via Carlo Mayr, Via Giuoco del Pallone, Via Scienze, Via Mazzini, Piazza Trento Trieste, corso Martiri della Libertà until arriving at Piazza Castello.

A long white snake, like the ceremonial shirt for the Run 5.30 event, where you can see some running, some walking, and those who did it accompanying young children or even with their four-legged friend. All in the name of joy and delight. Also participating are Regional Councilor Paolo Calvano and Municipal Councilor Roberta Fusari. So, a special good morning to Ferrara with its almost completely empty streets, crossed only by the participants of Run 5.30, who were able to appreciate more of the historical beauty and not only the city of Este. On arrival, back to Piazza Castello, the organization has guaranteed refreshments of water and fresh seasonal fruits for everyone, taking care of the environment, with several different waste collection baskets. An hour in which Ferrara woke up for a moment of comfort and lightness by running and walking in company.

Born in Modena in 2009, thanks to the first 570 brave participants and also exported to the UK and New York, Run 5.30 resumed with the traditional meeting in the historical centers of Italy and with its unmistakable refreshments based on fresh seasonal fruit. Designed by Sergio Bezzanti and nutrition biologist Sabrina Severi, Run 5.30 is a communication project focused on the importance of embracing a healthy and sustainable lifestyle. 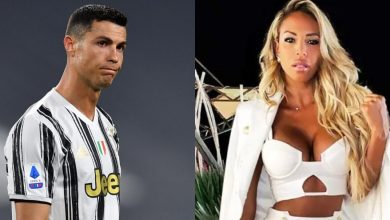 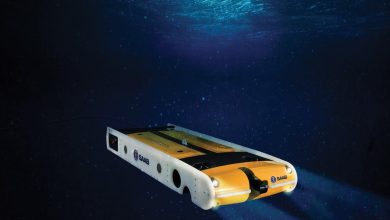 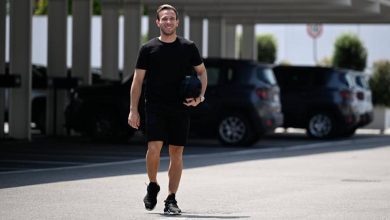 Juventus, Arthur in Valencia: It’s about the money. Then Paredes