On July 5, a party was held in the Paris office.Organization for Joint Armament Cooperation OCCAR-EA To celebrate the signing of the contractSustainability and Enhancement(which happened on June 9) to launch the update program (Middle Age Update – MLU ) from Aster missiles to Italy and the United Kingdom.

The ceremony was attended by OCCAR-EA Director, Matteo Bisceglia, of Manfredonia, who signed the contract on behalf of Italy and the United Kingdom; Managing Director Eva Bruxmeier of GIE Eurosam; Franco-Italian Federation between MBDA-FR, MBDA-IT and Thales; Senior National Representatives, French, Italian and British (General François Pentart for France, Admiral Dario Giacomene for Italy and Chief Executive Officer of the Ministry of Defense Ed Cutts for the United Kingdom); Finally, industrial managers.

As part of the thirty-year trilateral cooperation between France, Great Britain and Italy (UK-FR-IT) in the missile sector, this strategic contract will allow the five armed forces of the three countries participating in the program (French, British and Italian Navy, as well as the Italian Army and French Air Force) to expand The operational availability of their stockpile of Aster missiles.

It will cover the overall productive MLU program retrofit About 1,000 Aster missiles, starting in 2023 for a period of 13 years, with a total value of more than 1.2 billion euros.

Through this contract, the countries will gain a major missile maintenance capability for Aster munitions, as MLU groups will be implemented at locations selected by the three countries: MBDA France in Selles-Saint-Denis for France, Il Centro Advanced Munitions Interforces (CIMA) from Aulla ( near La Spezia) for Italy and Defense Munitions Gosport, located near Portsmouth, for the United Kingdom.

See also  Australia and Peru Where to watch on TV and Live: World Cup qualifiers time

This milestone is OCCAR-EA’s latest achievement in the FSAF-PAAMS program and soon to follow other important events, including the new French-Italian SAMP/T NG programme. Thus OCCAR-EA has, once again, demonstrated its ability and efficiency in managing complex cooperative defense programmes, and has established itself throughout Europe as a center of excellence for the procurement of defense systems on behalf of the European Union and all government agencies. (Source: https://www.edrmagazine.eu/occar-it-uk-aster-mid-life-update-production-signature-of-the-se-contract-amendment-8) 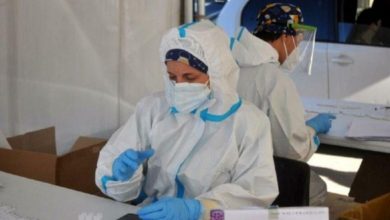 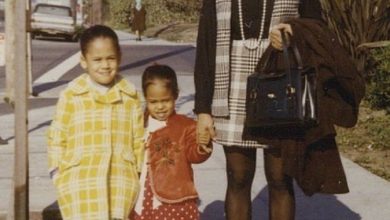 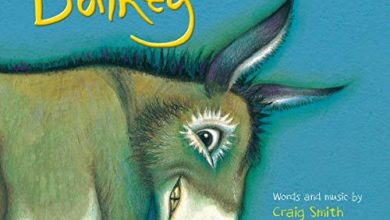