Jacob Chansley distinguished himself by his looks: a colored face in the colors of the American flag, a bare torso, and a hooded in Furs and horns. Chancley pleaded not guilty to charges of civil unrest and obstruction of official proceedings, as well as on minor charges.

In a memo issued by her attorney, Al Watkins, Chansley says she has made an assessment of her life since she was in prison on assault charges, realizing that she should not have entered Congress. She also has Trump accused, Who previously described him as the inspiration for his trip to Washington, after he had “abandoned so many people.” Then he asked his comrades to “be patient with him and with other peaceful people” who now face “difficulty in managing everything that happened to them,” adding: “We are good people who care a lot about our country.”

The shaman was transferred from the Washington DC prison to the Alexandria Detention Center in Virginia after a federal judge ordered the prison authorities to provide the inmate. Biological food. She has not eaten Chancilly in over a week due to a lack of organic food, a necessity that is not only medicinal but linked to her beliefs.

Judge Royce Lamberth said, despite prison officials’ opposition, that the government had no right to question the legality of a prisoner’s religious beliefs as long as they were upheld honestly. Because the Washington prison was “unable to comply” with his directives, the judge ordered Chansley’s transfer to Virginia.

See also  Those variants that come from Africa: "vaccinate them to save us" 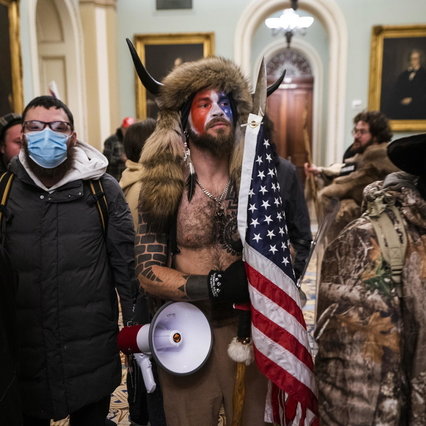 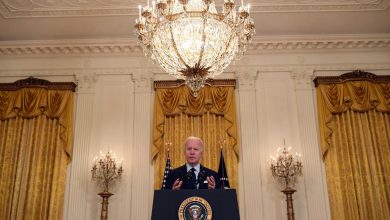 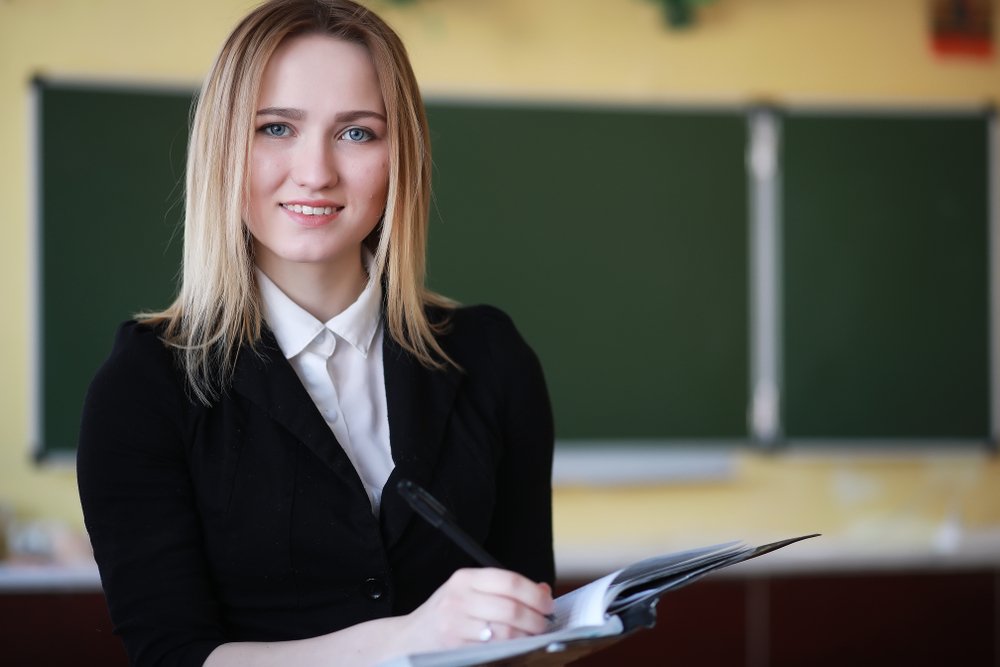