The Joe Biden administration has failed to stem the immigrant crisis: Arrests at the US-Mexico border are at their highest level since 1986, with more than 1.7 million illegal immigrants detained in fiscal year 2021 (ending in September).

According to unpublished data from US Customs and Border Protection obtained by The Washington Post, the largest number of illegal immigrants at the border come from Mexico, more than 608,000 people, and this puts the US administration in the awkward position of being increasingly dependent on its southern neighbor – he notes. WP – to block groups of northbound convoys.

Then follow the illegal immigrants from Honduras (309,000), Guatemala (279,000), and El Salvador (96,000). Illegal border crossings began increasing last year, but have seen an increase in the months since Biden’s inauguration in the White House. The 46th US president has vowed to eliminate zero tolerance for his predecessor Donald Trump as one of his campaign strengths, while risking the impact of a rebound. 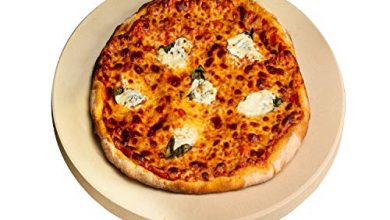 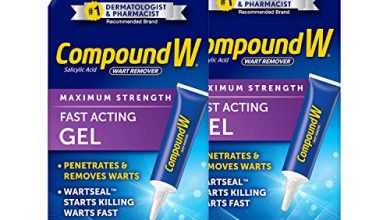 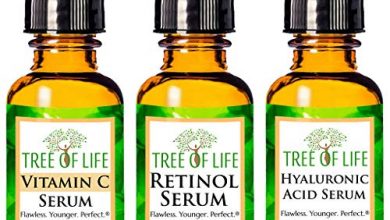 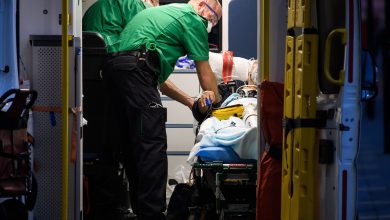