It is possible that the embryos of some dinosaurs took the same position within the eggs as those of birds, from which they are descendants: this is suggested by a well-preserved fossil of the eggs of an oviraptosaur – a group of feathered dinosaurs closely related to birds – that were found in China in 2000 but were never Analyzed only recently. The embryo inside is arranged very similarly to a chick embryo just before the egg hatches, a situation not previously observed in non-flying dinosaur egg fossils.

It is a study carried out by a group of researchers from the University of Birmingham and the University of Earth Sciences in China Published in the magazine iScience He explains that despite the fact that in the last century many fossils of dinosaur eggs or nests have been found, only a few are those in which the embryos have been well preserved: most of the bones of the embryos are damaged and dislocated. On the other hand, the person in the Heikou rock strata of Jiangxi region did not suffer such damage: the fetus’s head is clearly located in the middle of the hind legs, under the front legs, and the back is bent.

According to the study authors, comparison with other fossils indicates that oviraptosaur embryos developed the pre-hatching position of modern birds, functional for breaking the egg shell. Bird embryos that do not position themselves in this position are more likely to die during hatching.

The egg is about 17 cm long, is about 66 million years old, and is believed to have been preserved thanks to a sudden mudslide that buried it. It is “the best dinosaur embryo ever found,” said Fion Weissum Ma, one of the researchers involved in the study. 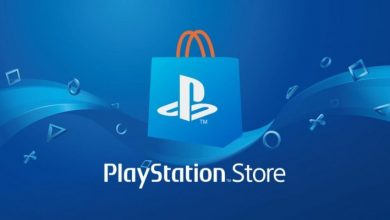 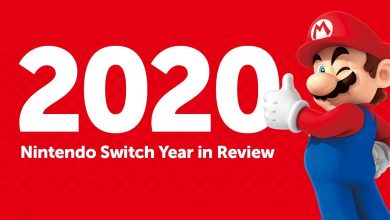