The final date for the Andrea Parodi Prize, the main European competition for world music, is approaching, scheduled to take place on November 12 and 13 at the Si ‘e Boi Theater in Cellargios (Cagliari). The special guest of the final evening will be Anna Tiffo of Cagliari, the violinist among the most universally appreciated classical music today. The Italian-Romanian artist will receive the Albo d’oro Prize, which is awarded to personalities who have contributed to the dissemination and promotion of Sardinia to the world. Accompanied by the pianist Romeo Scacchia. The winners of the last two editions of the award will also take the stage as guests.

Friday 12 will be the start of the 2019 Victories, Vanfara Station, a trilogy composed by Marzouk Mejri, singer-songwriter and multi-instrumentalist, Charles Ferris, American trumpeter, and Marco Dalmaso aka Giaccioli e Branzini, DJ and producer from Turin. On Saturday the 13th it will be the role of Still Life, the Barcelona-based Sicilian/Portuguese duo made up of singer Margherita Abita and violinist Joao Silva, who won the last edition. There will be eight finalists this year, who, as often happens in Parodi, will offer different ways of understanding and suggesting what is generally known as world music. Ana Ayum (from Tuscany / Brazil / Angola / Portugal), Francesco Forni (Campania / Lazio), Matteo Leon (Sardinia), Elliot Morris (UK), Sorah Reunda (Cuba / Veneto), Seki (Sicily), Terrasunora (Campania) ), Yarraka (Puglia). The two evenings, which benefit from the technical guidance of Elena Lida, will be presented by Gianmorezio Foderaro and Otavio Nido. The main and prestigious media partner of this event is Rai Radio1. 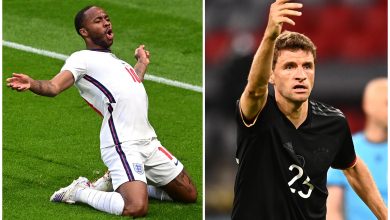 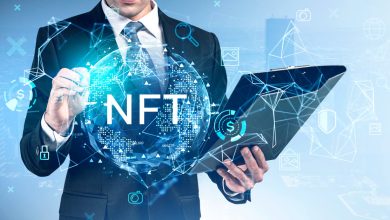 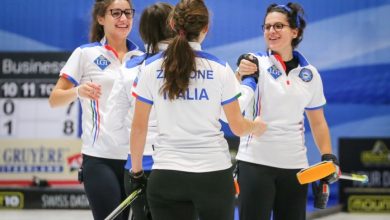