“Good financial performance with growth in revenue, earnings and cash flow in line with our medium-term financial ambitions.” The CEO, Nick Read, commented on the accounts for Vodafone’s fiscal year, which ended on March 31. Revenue increased 4% to €45.6 billion, a growth the company defines as “driven by revenue growth from services” (+2.6% to 38.2 billion) “and from hardware” as well as from the trend of favorable exchange rates. Gross operating profit, net rentals (EBITDA after lease), saw an increase of 5% to €15.2 billion, operating profit increased by 11% to €5.7 billion and net profit of €2.6 billion versus €500 million in 2021.

Regarding, in particular, the Italian division, Vodafone closed the fiscal year with stable revenue at 5 billion: the decline in revenue from services (-1.8% to 4.3 billion) was offset by an increase in equipment revenue. EBITDA grew to 1.69 billion (+6.4%) as a result of a one-time legal deal of 105 million, without which it would be stable. In the details of the services provided, there is an increase in the fixed network sector (turnover 1.24 billion, + 2%), but the performance of the year is “affected by the continued intensity of competition, especially in the mobile sector” which witnessed a decrease of 3.2%.

Vodafone Chief Financial Officer Margherita Della Valle commented: “We have achieved our targets in terms of our medium-term financial ambitions as well as our guidance for the year.” The company expects macroeconomic challenges, and inflation above all, to affect financial performance and expects post-lease adjusted EBITDA of between 15 and 15.5 billion and free cash flow of 5.3 billion. On potential future acquisitions, CEO Reed said the company is “actively pursuing some opportunities in European markets” particularly in the UK, Spain, Italy and Portugal. The strategy has been closely followed since January, when it emerged that Cevian Capital, Europe’s largest active investor, had bought a stake in the company, with the aim of reviewing business models. In February, the group rejected an 11 billion bid from Iliad for Vodafone Italy.

The address is still fixed

In recent days, Etisalat Emirates (Etisalat) has become the largest shareholder in Vodafone with a stake of 9.8%. Today the shares are trading just above par (+0.20%) on the London Stock Exchange at 120.24. (All rights reserved) 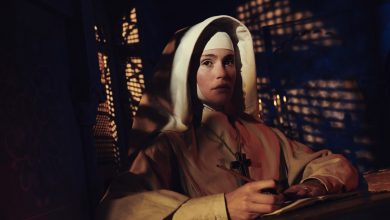 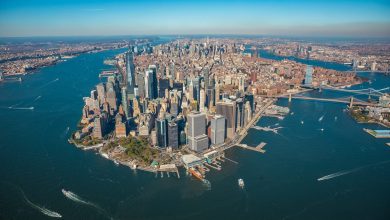 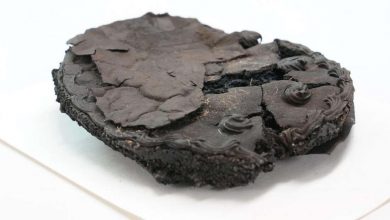