An asteroid will pass closer to Earth this month than most large communications satellites: Our telescopes only caught the space rock when it had its eyes already on us.

Don’t panic, the asteroid is very far away, but oddly enough, many scientists missed it on its approach.

An asteroid, said to be the size of a giraffe, was discovered last weekend It will only come close to Earth on Thursday at about 7:30 p.m. ET according to data from NASA’s Center for Near-Earth Object Studies (CNEOS). All of this will happen around the same time a very distant green comet lights up.

Asteroid 2023 BU is about 3.8 to 8.5 meters across, or about half the size of the famous 2013 Chelyabinsk meteor, and according to NASA’s Jet Propulsion Laboratory, even This meteorite will not threaten our planet, but it will pass within the geostationary satellite orbit over South America. Being particularly small, the meteor will shine at a maximum magnitude of 11.3, so it will be too faint to see with the naked eye, and only those equipped with large telescopes will be able to see 2023 BU.

Despite the great distance, which will allow our planet to remain safe, we are talking about a meteorite that is still particularly close, precisely fourth-closest record ever, Moreover, as mentioned at the beginning, the asteroid was not noticed until five days before its approach.

When will the meteor arrive?

At 2117 UTC (4:17 p.m. EST), asteroid 2023 BU will approach about 6,137 miles/9,877 kilometers from Earth’s center, passing within 3,506 kilometers of the surface, a much larger distance than in low-Earth orbit: the orbit where Satellites and the International Space Station orbit around 400 km. 2023 BU was discovered just this past SaturdayBut astronomers have accurately calculated its orbit and there is no chance that it will collide with our planet this time.

According to some analyses, the asteroid It will even pass through the upper region of the atmosphere Earth, known as the “exosphere,” which extends between 6,000 and 120,000 miles above Earth. However, this definition relies on scientists’ school of thought: many do not consider the exosphere, which gradually fades into the vacuum of space and where the air thins, to be a true part of the atmosphere.

While most of the observed asteroids sail beyond the Moon’s orbit, 2023 BU will get close enough that large telescopes can spot them with ease. The Virtual Telescope Project (VTP) is a service provided by the Bellatrix Astronomical Observatory in Secano, Italy, which manages and provides access to robotic and remotely operated telescopes: know that if you want to observe an asteroid You can follow the live broadcast in which the asteroid will appear alive He whizzed in space the moment he approached.

The live broadcast is scheduled to start on Thursday at 20:15, but the meteor’s arrival may vary by about two hours, up or down. Even Gianluca Masi, the astronomer who runs the VTP, has stated this It is one of the closest approaches ever recorded from an asteroid in the United States Recent years: “Of course, since 2008 we have also had impacts with objects detected shortly before they entered our atmosphere.”

To ensure the safety of our planet, there is another factor related to the size of the meteorite: even if the asteroid is on a collision course with Earth, there will not be much to worry about. According to NASA, Space rocks less than 25 meters in diameter end up burning up Because they enter the Earth’s atmosphere, causing little or no harm to the planet.

2023 BU is an Apollo asteroid, a class of objects named after the original 1862 Apollo asteroid. These asteroids have a larger orbit than Earth around the Sun: 2023 BU orbits the Sun every 425 days, and its path sometimes crosses Earth’s orbital path around the Sun. It was discovered by astronomer Gennady Borisov at the Crimean Astrophysical Observatory in Naushny, Crimea, last Saturday. Borisov is best known for discovering 2I/Borisov, the first comet to travel to the solar system from interstellar space. 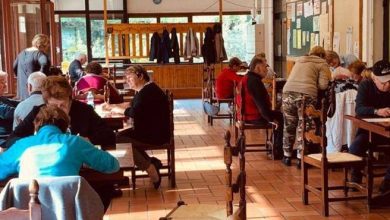 Modena, a memory gym to train the minds of over 75 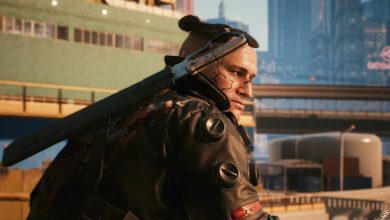 Cyberpunk 2077 has become one of the most played games on Steam Deck – Nerd4.life 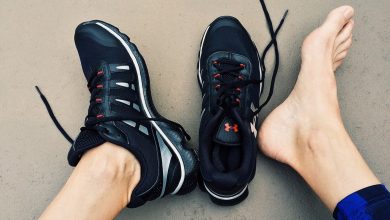 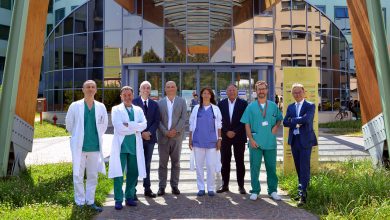 Montebelluna Hospital, New Chief Physician for Orthopedics and Surgery has been appointed