WASHINGTON – A man wearing a “Camp Auschwitz” jacket was arrested during the attack on the US Congress in Newport News, Virginia. Robert Keith Packer, this is his name, has been immortalized in several photos, his black shirt, with reference to the Nazi concentration camp and the image of the skull, sparked anger and condemnation. Some media identified him based on the social accounts of people who knew him.

His sweatshirt included the phrase “Work brings freedom,” a crude translation of the slogan “Arbeit macht frei” (Work frees you), inscribed on one of the entrances to the concentration camp where they were exterminated during World War II. More than a million Jews from the Nazi regime.

Bakker, 56, is accused of violently storming the Capitol and “knowingly staying on a building or land while restricting access without permission.” The neighbors described the man with long gray hair and a beard as an extremist who had had problems with the law. A former welder and plumber, he has a history of driving under the influence and falsification of public records. 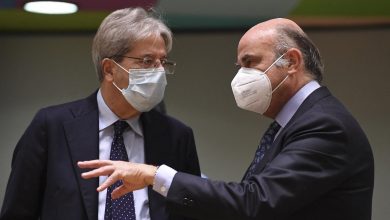 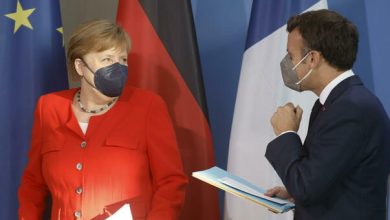