Apple and Amazon, two of the world’s most powerful and wealthiest companies, released tax data that fell short of expectations for the last quarter that ended last September. Many analysts described the results as disappointing, mainly due to difficulties in finding components for the production of devices, the crisis in raw materials due to the epidemic and the increase in labor costs in some countries. Moreover, neither company has made a very optimistic forecast for the end of the year, a period when it usually produces significant returns thanks to Christmas purchases.

Between July and September, Apple produced Revenue was $83.4 billion, up 29 percent from the same period in 2020, but with a result lower than the $84.85 billion that analysts had expected. Above all, the company has increased sales in the computer and online services segment, an area in which it has made several investments in recent years to diversify the offering between music streaming, TV series, movies, cloud and fitness.

Instead, Amazon the product Revenue was $110.8 billion, up 15 percent from the same quarter last year, but still below expectations with significant growth in expenses. The company spent nearly an additional $4 billion on warehouses, $3.3 billion on various technology costs, and $2.6 billion on marketing.

In presenting financial results, managers of both companies hinted at a difficult Christmas season, both in terms of product availability and the ability to distribute it.

Apple CEO Tim Cook said that in the absence of difficulties with suppliers, due to a lack of microchips and other components, his company’s sales would have been about $6 billion higher. Cook explained that the problems are with “a large part of our products,” also due to the huge demand for the latest iPhone, iPad and Mac models introduced in late summer and early fall.

Apple may sell fewer devices than expected if there are long waiting lists due to less component availability. Cook expected this requirement to negatively affect sales and more dramatically than the quarter ending in September.

Meanwhile, Amazon is preparing for a busier-than-usual Christmas shopping season. The company generates massive revenue in this period, but it also has to deal with much higher administrative costs, mainly due to the temporary hiring of more staff for shipment preparation, logistics and delivery. Labor costs are rising, especially in the US, so Amazon will have to spend several billion dollars in the coming weeks.

Delays in refueling at sorting centers and merchandise shortages mean that Amazon-operated direct shipping companies won’t always be able to leave with full trucks, making the delivery system less efficient and more expensive. Andy Gacy, CEO of Amazon, who recently succeeded company founder Jeff Bezos, said the company will incur more expenses to maintain the quality of its services: “For us it will be expensive in the short term, but it is the right choice in the priorities of our customers and partners ».

Amazon expects to generate $130 to $140 billion in revenue in the quarter ending in December, a forecast lower than most analysts had previously achieved. Corporate operating income (the result of the company before taxes and financing) can be close to zero after several years of billions of dollars. In July, Amazon already gave a less optimistic forecast, although at the time it was still confident of a recovery in supplies and an improvement in the raw materials crisis, which occurred only partially thereafter.

Amazon and Apple hope to eliminate problems with physical products through sales of digital services, which have virtually no difficulties with distribution (even if there are still some in terms of data center expansion, which still use computers and chips). ). Amazon in particular continues to drive high revenue thanks to its AWS division’s many cloud services: Last quarter it was worth $16.1 billion, up 39 percent from the same period last year. 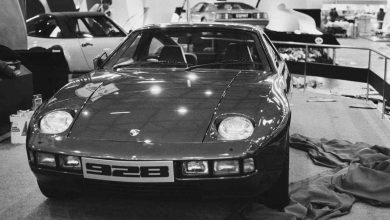 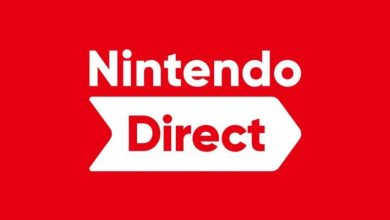 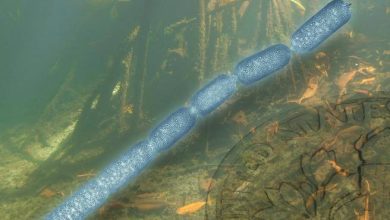 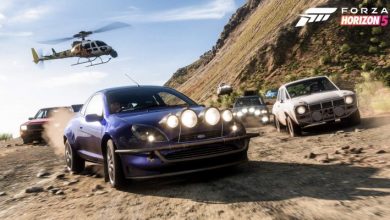 Forza Horizon 5 on top of graphics in 8K video on PC with maximum settings – Nerd4.life