Given the continuous increases in the cost of fuel, an idea emerges that can make mobility sustainable and economical.

The increase in fuel has been a real drain on Italians’ pockets in recent months.

Motorists had to spend nearly double to get around with their car. The national government headed by Mario Draghi, has intervened several times to apply a reduction in excise duties. As is known, the final cost of fuel is strongly influenced by taxes imposed on the manufacture and sale of consumer products.

What did the Draghi government do to reduce excise duties?

As we know, increases in excise duties are largely due to the conflict between Ukraine and Russia. To counter this situation, the National Executive, led by Mario Draghi, has introduced a discount on excise duties untilJuly 8, 2022.

A difficult situation, which might have been avoided if more investments were made in the past to exploit green mobility. For sustainable mobility, according to data provided by Protolabs, investments of approximately $330 billion are expected over the next three years.

An option to be included in EU guidelines that, starting in 2035, will ban the sale of cars powered by diesel, petrol or gas.

See also  When the euro banknotes change: how it will be

The latest news in the automotive sector comes from Switzerland, where the company Sinhelion have mastered solar fuel. Modernity is the replacement of fossil fuels with synthetic ones. Solar fuels can be used for any type of fuel and engine. In fact, it is compatible not only with cars but also with trucks, planes and ships. Essentially, the heat generated will turn into a fuel mixture like today’s diesel and gasoline. An idea that, if successful, could truly change navigation in the world. 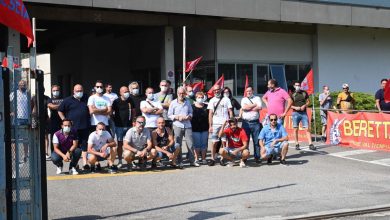 Timken, from the decisive shutdown to the agreement to restart 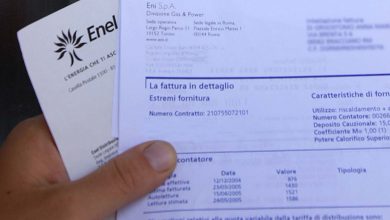 Late Bills and Penalties on Eni, Enel and Sen: What are User Rights 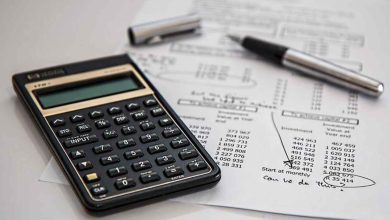 Italians celebrate the gift of August