In Episode 1: The Agency, the TV company Motorflix is ​​working on a new TV series. Players will be the heroes and will have to play the role of a secret agent who must stop his enemy, the Shadow, by spoiling his plans. Episode 1 adds a Stunt mode, in which players must reach a specific location before time runs out, and do as many stunts as possible to increase their score; New cars including convertibles like the Porsche 911 Speedster (Street Race) and BMW Z4 M40i (Street Race) for the first time; New challenges for live peaks and much more.

The third year of live support for The Crew 2 introduces a new seasonal order, centered around the new company Motorflix, a television production company known for producing the best action series from Car Championship. Players will be hired to play the stars of different TV series with different themed episodes for each season. Each season lasts four months and includes two consecutive two-month episodes. Season 2 of The Crew 2 introduces 25 new vehicles and new decorative items.

For the latest news on The Crew 2 and other Ubisoft games, visit news.ubisoft.com.

ABOUT THE CREW® 2
The Crew® 2 was developed by Ubisoft Ivory Tower *, a studio based in Lyon, France, and will allow players to experience the true spirit of racing in a completely redesigned American scenario. The new setting goes beyond all physical limits to allow fans of driving games and open-world scenarios to test their skills, alone or with friends, in an ongoing exploration competition. Competitors will explore America from coast to coast to compete and become the greatest champions of all time, acquiring a wide range of cars, motorbikes, boats and planes to dominate the scene on land, in water, and in the sky. They will find challenges and inspiration in four different categories of competition: street racing, off-road racing, professional and freestyle races, as they will have a wide range of vehicle types and options.
About UBISOFT
Ubisoft is the worldwide leader in the production, publishing, and distribution of interactive entertainment programming and is constantly growing thanks to a range of successful products, including Assassin’s Creed, Just Dance, Tom Clancy’s, Rayman, Far Cry and Watch Dogs. Ubisoft’s development and commercial teams continually strive to create original and unforgettable gaming experiences on any platform, such as consoles, smartphones, tablets, and computers. For fiscal year 2017/18, Ubisoft achieved a turnover of € 1.732 million. For more information, visit: www.ubisoft.com.

See also  Manceskin beat: memes in the final between Italy and England 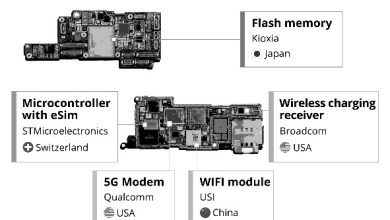 Where were the iPhone 13 Pro components developed? 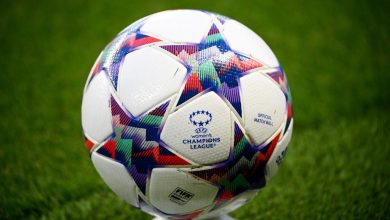 DAZN brings the Women’s Champions Final to other TVs 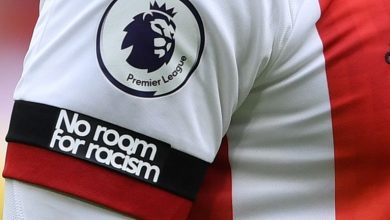