In Melbourne the first official match of the girls who escaped the Taliban, 0-0 against refugees from East Timor. The next step will be the recognition of FIFA, to be able to represent their country in international competitions: “Just happy to be together again”

It’s been more than eight months since the dreaded August 15, when the Taliban triumphantly entered Kabul marching on the ashes left by the coalition and the fugitive president quickly, trampling what remained of the hopes of thousands of young Afghans for a free and peaceful future.

Today – despite the fictitious but above all (softening…) statements by some politicians who described them as “more moderate” than those who fled the US invasion in 2001 – the students of the Qur’an are returning to impose the same version of Sharia that they imposed twenty years ago. : No rights for women, oppressed minorities (and left at the mercy of ISIS, or rather the Islamic State of Khorasan, revised and corrected – geographical, a copy of the original Caliphate), like the poor Hazara, whose genocide is going unnoticed in the West, anxious as he is about What is happening in Ukraine. Last summer’s “Fallen Men”, canceled by the horrors of Mariupol, because the news cycle never looks back, quickly forgets and advances. The Girls’ High School is unfortunately still closed.

There is talk of more than 4,000 new religious schools to open soon, only useful for the Taliban to indoctrinate the next generation of extremists. However, there are those who – although far from their homeland – have found a way to smile again. They are the girls of the Afghanistan national football team, who returned to the field on Sunday in Melbourne for their first official match, after being forced to flee Kabul.

See also  Basketball, now for the United States there is an ultimatum: Ko also against Australia

On the small Delahey Reserve Stadium, a half-hour drive from the Australian capital, Afghanistan’s national team challenged Eta Buffalo to the Victoria State Championships, beating the opponents 0-0. “We played as a team together – one champion told ESPN (who used fictitious names to protect their identity) – it’s the best thing, being able to rely on each other, being a group. The result is a little bit important. It’s really a happy moment for us.” As soon as they fled the Afghan capital, thanks to the insistence of the team leader, the girls decided to remain united, even in Australian exile. The team is fighting with FIFA to be officially recognized as the Afghan national representative, so that they can participate in international competitions.

Coincidentally, even the opponents of the first match have an interesting human history behind them. ETA is actually an acronym for “East Timorese asylum seekers,” or East Timorese refugees seeking political asylum, a team born in 1982. “It is poetic that their first official match is against us – said Jose Leung, ETA president. Buffalo – who better to welcome them into the league?

At the end of the race Jeff Hopkins, coach of the Afghan team, smiled left and right: “I am happy for the girls. They are grateful for the opportunity they had. But they want to win too. have to be done.” Certainly there will be some shanks to intimidate those who have escaped the hell of the Taliban. 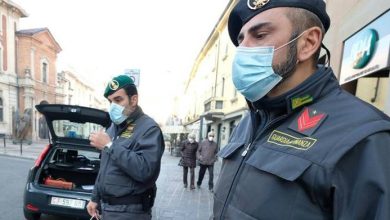 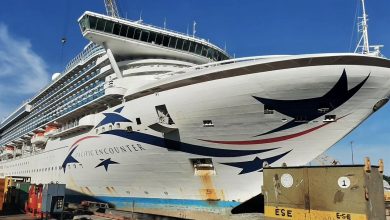 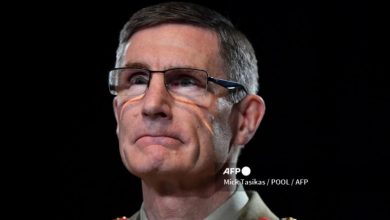 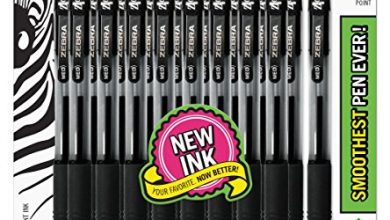