The delta variable also worried in Israel Where, despite the high proportion of the immunized population, infections began to rise again. So the government, just ten days after the mandatory shutdown Masks even indoor, retracts and expects to return to the provision requiring the use of respiratory protection for two days. at AustraliaInstead, the full lock In four central districts of Sydney, where the cases are increasing due to the variable.

Tel Aviv’s decision came as a result of overtaking 200 Over the past 24 hours, it has recorded an increase in the positivity rate in the country to 0.6%: a percentage that is still very low, but shows a rise in infections compared to the past weeks. The ministry also recommended that Israelis use Mask up outdoor During public events such as gay pride This weekend is scheduled in the country.

Analysis of the latest data of the government commissioner to combat Covid, Nahman AshHe said infections are increasing across the country but “I don’t think Israel is entering one.” Fourth wave of the epidemic.” He then added that he hoped the large number of vaccinated people would prevent hospitalizations and severe forms of the disease, given that while the number of cases is increasing, the number of seriously ill patients is still low.

This alternative also worries Australia: the authorities have ordered the closure of four districts of central Sydney who will therefore have to stay at home for a week in order to contain the outbreak of a variable delta. Dozens of cases have been reported this week. According to the tracker, it all started with a limousine driver who became infected while transporting the crew of an international flight from Sydney Airport to a quarantine hotel.

Biden: “What do I say to entrepreneurs who claim they can’t find workers? Pay them more” – video 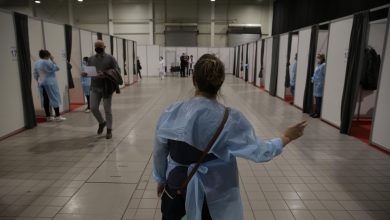 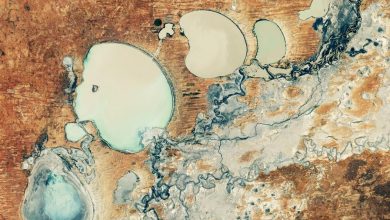 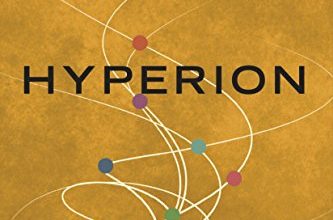 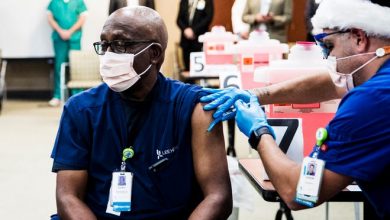