This time the WhatsApp messaging app has announced the arrival of an absolute novelty. Now it’s clear that Zuckerberg’s goal is to outperform all other apps that handle similar operations and it really seems to work.

Already with the advent of WhatsApp on the web and then with the arrival of video and group calling, the app has positioned itself at a much higher level than the others.

For now, Telegram continues to discreetly make space: many users have begun to prefer it over WhatsApp, and many of them also use both.

To take it one step further, the creators will give WhatsApp users another update This will allow you to make business calls easier. Let’s see what it is specifically.

The messaging app has already included in WhatsApp beta the possibility Connect multiple users in one call by exchanging links.

on the principleyou can invite users to a new call by creating a link. It will then be sufficient to select the contacts manually: the option is there whether it is a group call or a single call but it obviously makes sense when there are several contacts to invite.

Previously Apps like Zoom and Google Meet This system has been in use for some time to allow more and more users to participate in a call or meeting. From now on, this should also become possible on WhatsApp. It is currently a beta period but could be rolled out as an update to all users in the coming months.

There will also be the ability to extend the call to numbers that are not in the address book but must be included in the list of call participants. The difference from instant call forwarding is that the user receives a link to access the call and can independently decide when to call. 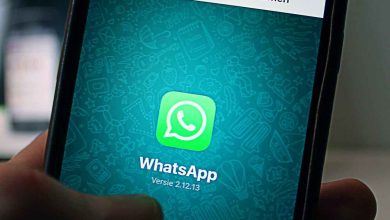 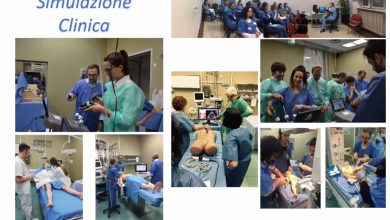 Bachelor of Medicine in English: 100 students per year, lectures in Alberoni. Tested in september 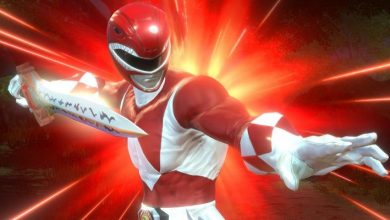