attached and killing from one Shark while snorkeling in Bahamas. one victim Women Pennsylvania in his fifties, Yesterday I was attacked by a bull shark off Rose Island just before 2 pm (local time), according to local authorities.

A Greenland arctic shark has been found in the waters of Belize: never before


50-year-old woman killed by shark: tragedy in the Bahamas

The victim, who has not been identified, was on a cruise with his family on the Royal Caribbean. The American company said that the woman booked a seven-night trip on the “Harmony of the Seas” ship, which sailed Sunday from Port Canaveral, Florida. Unfortunately, during a diving session with relatives, the victim was attacked by a shark and died shortly after in hospital from his injuries. “Royal Caribbean offers support and assistance to women’s loved ones during this difficult time“reads a note from the company.

Unfortunately, the episode is not isolated, as in early June 2019, an American snorkeling tourist, off the coast of Rose Island, was killed after a shark attack. The victim is Jordan Lindsay, 21, a student at Loyola Marymount University in Los Angeles (California).

Sharks invade Brisbane Golf Club: ‘If the ball falls in the water, there’s a problem’ 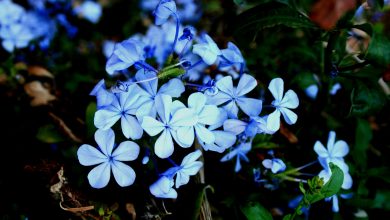 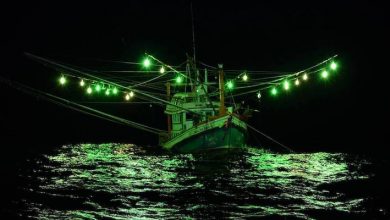 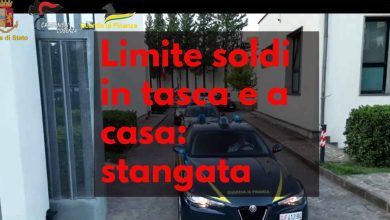 Check first and then sting, the law speaks for itself