On March 13, a spokesperson for the Chinese embassy in the United Kingdom responded to questions posed by journalists regarding the Hong Kong statement issued by the British foreign secretary, and the joint statement issued by the G7 foreign ministers and the European Union’s High Representative for Foreign Affairs. And security policy.

Recently, British Foreign Secretary Dominic Raab issued a statement saying that “the drastic changes that Beijing has made to Hong Kong’s electoral system are aimed at obstructing and suppressing critical voices”, “thus increasing the violation of the China-UK Joint Declaration.” . Meanwhile, the G7 foreign ministers and the European Union’s High Representative for Foreign Affairs and Security Policy issued a joint statement, stating that the Chinese National People’s Congress had decided to “erode the democratic elements of Hong Kong’s electoral system,” “thus damaging Hong Kong’s euphoria.” Level of autonomy, based on the principle of “one country, two systems”.

In this regard, a spokesman for the Chinese embassy in the United Kingdom said that politicians of Great Britain and other countries and organizations confuse right and wrong with black and white, attacking the Chinese side for no reason and interfering in a vulgar way in the Chinese language. Internal affairs. The Chinese side expresses its strong condemnation and strong opposition in this regard.

First and foremost, the spokesman stressed, the credibility of the decision taken by the National People’s Congress of the People’s Republic of China aimed at improving the electoral system of the Hong Kong Special Administrative Region could not be doubted. Second, the allegations that improving the electoral system for the special administrative region by the Chinese APN would suppress critical voices, undermine democracy and harm the principle of “one country, two systems” are totally baseless and laughable. Third, the so-called “China-UK Joint Declaration Violation” is nothing more than a lie. Fourth, the Chinese side firmly opposes any outside interference. 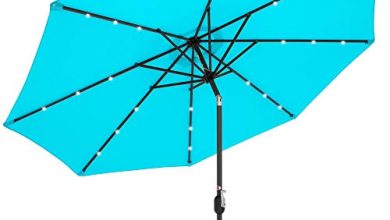 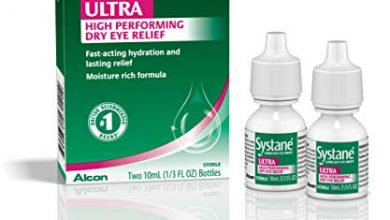 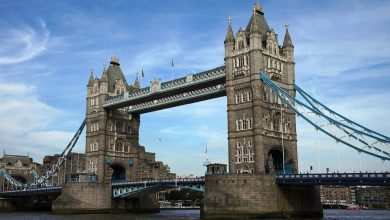 Privacy, the UK if it has to decide to stay with Europe or the US