The inauguration of the new President of the United States, Joe Biden, was a rainbow show and, like nearly everything at the event, was planned to the smallest detail, it was no accident.

Vanessa Friedman, fashion critic for the New York Times commented: “It was impossible to ignore the way the new government used its clothes to tell a story at a time when the world was watching it.”

This does not always require clear symbols like the golden dove of peace with an olive branch in its beak, which Lady Gaga wore as a brooch on her black top. The designers choose for themselves – in this case they are all Americans, many young people are of African or Latino descent – and the colors speak for themselves: Biden’s generation blue as an expression of reliability, purple to Clinton, Obama and Harris as a symbol of unity because it comes from a mixture of democratic blue and Republican red. Additionally, purple has often been used in the struggle for women’s suffrage in the United States.

Traditionally, presidents of the United States, and most importantly First Ladies, use their dresses in the spotlight of a global audience to celebrate American designers – or even on a state visit – foreign designers, to emphasize the desired image of themselves and send messages of their choice. In this they are no different from many heads of state and government and their partners around the world. It is a great honor for the selected designers, and above all, it is also beneficial to the business.

Male politicians are finding it more difficult to put the accents into a uniform look, which is why some have actually switched to socks or masks recently. When he was sworn in, the new President of the United States, Biden, appeared in a traditional dress, coat, and mask by Ralph Lauren, a designer who made his way from a humble background in the New York Bronx and always focused on the “American Dream” in his implementation of the service station.

Biden’s predecessors Donald Trump and First Lady Melania greatly violated fashion traditions. Trump appeared mainly in Italian Brioni suits, long and loose-fitting ties, and sometimes in his Make America Great Again hat from his catalog. As a former model, wife Melania is well versed in fashion, but she doesn’t seem particularly interested in White House traditions either. It was mainly featured in European luxury brands – finally again in black by Chanel and Dolce & Gabbana and then, when we arrived in Florida, in bright colors by Gucci.

First lady Jill Biden surprised the fashion world by choosing Markarian, which was founded by New York designer Alexandra O’Neill nearly three years ago and has so far been known by fashion experts. O’Neill said the suit and blue coat should radiate “self-confidence and stability.” “What an honor, Dr. Biden took the oath at the ceremony. I am honored that he allowed me to be at least a small part of this important day in American history.”

New Vice President Harris, the first woman to play the role, chose the purple dress of young African-American designer Christopher John Rogers. As is often the case, Harris wore a pearl necklace that has already become her symbol – and many women in the United States have wore it for the occasion. Fans of the “Simpsons” cartoon noted that the dress was strikingly similar to that of Lisa Simpson in the 2000 episode – with Lisa being sworn in as president.

See also  Green Pass, do I have to go abroad? Here are the country specific rules - Chronicle

But for all the planning and symbolism, it ended up with a practical and somewhat eclectic piece of clothing that caught the attention of others. 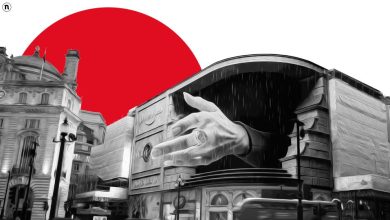 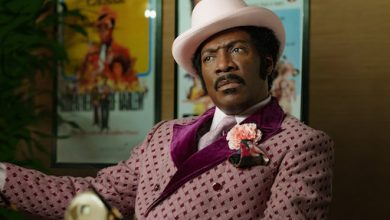 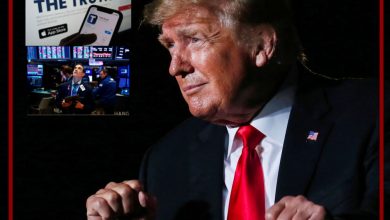