99.2% of coronavirus deaths in the United States have not been vaccinated. Those are the numbers Anthony Fauci, the White House medical advisor, gave to NBC. “It’s really sad and tragic that most of these deaths could have been avoided,” Fauci said. According to data from Johns Hopkins University, about 33 million Americans in the United States have contracted the virus. The number of victims exceeded 605,000.

And the scientist described him as “disappointing” that “we have such a powerful enemy, but we have a very effective way to confront it,” he said of the vaccine. “That is why it is sad that it has not been fully used in this country,” he added, referring to those who have not yet been vaccinated.

“It is horrible, especially for those of us who have had to deal with diseases for which there are no valid cures,” Fauci’s words to “Meet the Press.” “When there is a situation like the current one, where a terrible enemy like the virus has devastated the planet for a year and a half and we have a very effective treatment, it is sad and tragic that the ‘vaccine’ is completely unused. We are dealing with an unprecedented situation, but we have the tools to intervene.” Let’s leave different points of view aside and realize that the common enemy is the virus.”

The number of hospitalizations and deaths has decreased dramatically due to the progress of the vaccination campaign. However, the delta type of coronavirus, which is believed to be the most contagious, has appeared in each of the 50 states. In addition, more than half of the states have failed to vaccinate 70% of the population with at least one dose, as evidenced by the goal set by President Joe Biden. In Mississippi, for example, only 30% of citizens have completed a course of vaccination. In other southern states, according to the Centers for Disease Control and Prevention, the percentage is not as high as 40%.

See also  Assault on the US Congress: Who is Eugene Goodman, the "Rogue" Agent Who Saved the Senators 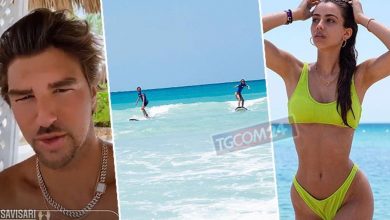 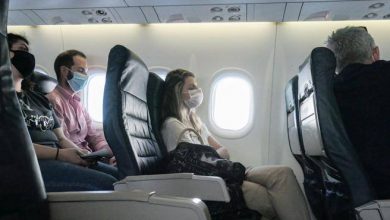 Travel to Europe, stop swabs and quarantine those who have been vaccinated – Corriere.it 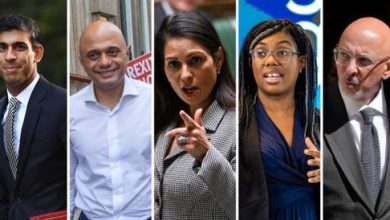