Between 1880 and 1915, four million Italians landed in the United States out of about 9 million immigrants who chose to cross the ocean to the Americas. The numbers do not take into account the large number of people who returned to Italy: a large proportion (50/60%) in the period 1900-1914.
About seventy percent came from the south, even if most of the immigrants between 1876 and 1900 came from northern Italy with only forty-five percent from Veneto, Friuli-Venezia Giulia and Piedmont.

The reasons that drove crowds of millions of southerners to emigrate were many.

During the conquest of Piedmont, which was run without a declaration of war, of the Kingdom of the Two Sicilies, the machines of the factories in the south (let us not forget that Naples was then a city at the forefront of the industrial sphere) were brought to the north where the industries arose later, Piedmont, Lombardy and Liguria.

Residents of the south, devastated by wars (about a million dead) due to natural disasters (the 1908 earthquake with a tidal wave in the Messina Strait killed more than 100,000 people in the city of Messina alone), plundered by the army, and bleeding to death are still feudal lords in power, they had no alternative Only the exodus. The feudal system, still fully functional, allowed hereditary land ownership to determine the political and economic power, and social status, of each individual. In this way, the poor strata had practically no chance to improve their condition.

And to add the reasons for the mass exodus, the agricultural crisis from 1880 onwards, and thus the exacerbation of taxes in the southern countryside after the unification of the country, the decline of old crafts, local industries, and the crisis of small property and companies. And rural manufacturing.

Since 1880 the United States has opened the doors to immigration in a full-fledged capitalist development. The ships brought goods to Europe and returned with migrants. The costs of ships to America were lower than those of northern European trains, which is why millions of people chose to cross the ocean.
Arriving in America has been marked by trauma with severe medical and administrative checks, especially on Ellis Island, the island of tears.

When it comes to welcoming foreigners to Italy, we often hear the speech of philanthropists who remember how even Italians immigrated to America. A few years ago, Matteo Renzi, speaking of immigrants, said, “These were our ancestors.” 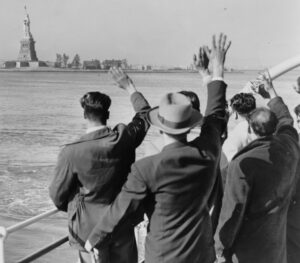 The reality is different. Italians who immigrated to America in the late nineteenth and early twentieth centuries in search of new opportunities began working in mines and fields. Often they were subjected to discrimination and segregation on the basis of ethnicity, and in some cases, were executed in public.
My grandfather Torrido (Salvatore) also left in 1951 to work in America with just one purpose … to earn a nest of dollars to buy the coveted “American swivel chair” and take him to his barbershop in Archie in Ragusa Ebla … and because his complexion is darker From some Anglo-Saxon immigrants, he was mistaken for Mexican. My grandmother told me she suffered a lot from discrimination. Racist sentiments at the time of Italian immigration to America were so strong that, as my grandmother always told me, the wages sanctioned by the state for the working classes were divided by race: “whites are $ 1.75, blacks are $ 1.50, and Italians are $ 1.35.” Italians were paid less than blacks, because they came after them to work as laborers. Another boy, half from Sicily and half from Naples, who at the time preferred to remain anonymous for reasons of privacy (my grandmother told me), said how his grandparents drank from the same “black” fountains during apartheid. There were also extrajudicial executions of Italians. There is a photo of two Sicilian immigrants executed in an alleged shooting incident without any investigation or trial, and it appears to date back to 1910 in the southern United States. But the grandfather’s stay lasted six months of continuous work and in the end “Torrido” returned with Andrea Doria across the Atlantic on January 16, 1952 (six months after his arrival in America) with the vaunted “American Chair” … The news of the return of del Barbiere Turiddu meant Indeed, “Red Head” has spread with the “American Chair” throughout the Archi region as well as throughout the city, which has aroused eyebrows and curiosity.

Imagine a 25-year-old with two other friends, born in the far south of Italy, which is located on a line parallel to Tunisia to “Ragusa Ebla” in a Boeing 747 of the GAT Yugoslavia airline departing from Zagreb, the destination of “America” ​​New York … for vacation Summer!

He had many untold emotions in his mind, he was about to reach the world we see always in the cinema or on television, the country of Coca-Cola, comics, Walt Disney, breakdance, Rin Tin Tin but above all the country where in 1951 His grandfather Torado used to mean “red head”, and set foot …

Upon landing at John F. Kennedy International Airport, only a mirror in front of him could show the joy and curiosity imprinted on his face … the dream came true.
There was a succession of great excitement and wonder visiting New York, Washington and a little New Jersey. 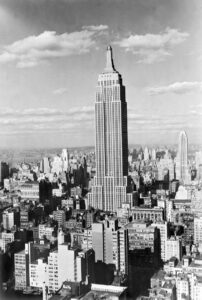 From New York, the three friends left for Canada, the hometown of travel friend Enzo. The train ride was relaxing with panoramic views worthy of Walt Disney movies … Along the Richelieu River that runs alongside the railroad line, we watched American families take a classic picnic in the shade of sumptuous maples, pines and firs with the occasional backs of squirrels. … (never seen before …). Places, people who have been relentlessly engraved in our hearts and minds …

Before leaving, my dad advised me to go visit a friend’s brother (someone called Gurrieri) in New York because one of their daughters was working in Alitalia … and I might always need someone (in America). At first I was hesitant that someone would welcome me, but in the end, I gave up.

One day, always before leaving, my mother found “La Pina” probably embarrassing, and she said mysteriously to me:Ragusan’s relatives from Gurrieri, after learning of your departure to New York, bring a gift package to be delivered to his brother in America! If you don’t want to take him with you, we can tell him that you forgot him … ” I replied with shock:But no, now I will give it to him … I think it is correct. ” My mother once again confirmed the possibility of not wearing it, which sparked in me a growing curiosity to find out what this mysterious thing was … My mother revealed to me the contents of the gift … it was a 10 kg old Caciocavallo! For about a minute I was, to say the least, confused, amazed, incredible, but in the end, wrapping it in layers and layers of plastic, I made a package / pillow and decided to take it with me … in the hope that I was going to lose it on the way …

See also  Rabia Malpensa, flights to the UK remain in Linate. Mayors in a revolution

The day of departure arrived … my suitcase and blue package (with Caciocavallo camouflaged) were transported in Catania to Rome … in Rome sorting the luggage, the first to come was the infamous Blue Packet … which elicited laughter from my fellow adventurers … From Rome to Belgrade and there was also the first to go out in the luggage sector is “he” the blue package … We stayed overnight in the capital and then left again the next day, so we brought the blue package back to the hotel behind the bag … In the end we left for the states The United States also in New York, the gift arrived intact and intact, it passed carelessly even the strict customs controls! Then we left the airport.
Outside the airport, we were immediately spotted and picked up by the Gurerei family, who took us to their home in New Jersey and there decided to drop off the “champion of the worlds” Cassiocavalo … Father Gurry told me it wasn’t just the case … I could have brought him home again. My patience reached his limit … and I forced them to accept the gift!

Today we travel a lot and faraway places … But in 1983 in my city this pleasure trip aroused a lot of wonder and curiosity, and for us of the Three Sicilian heroes, it was truly the culmination of a dream. We were in America … 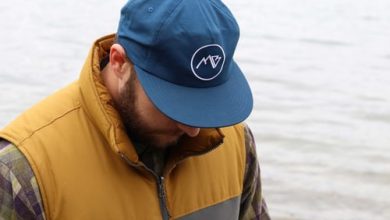 Multipurpose of Caps for Men 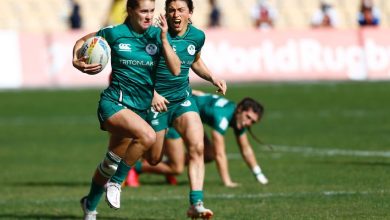 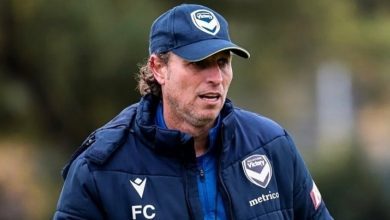 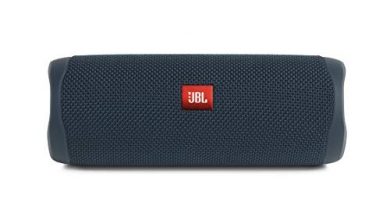